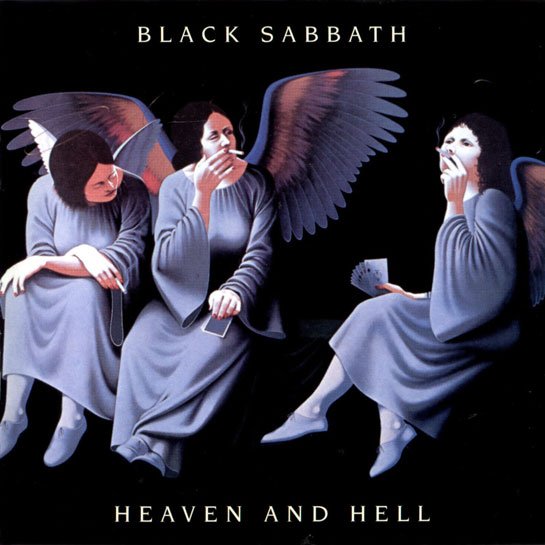 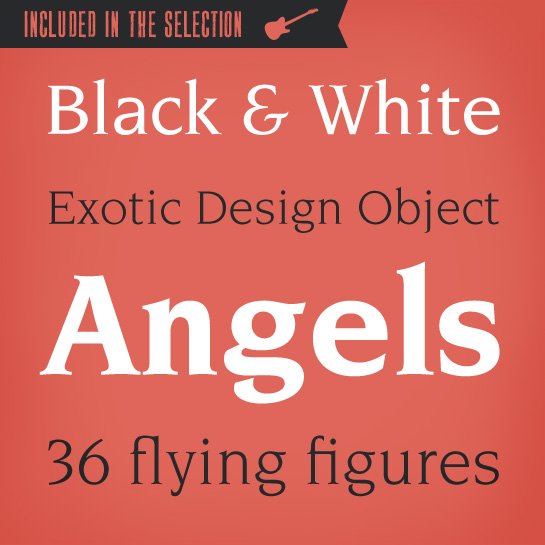 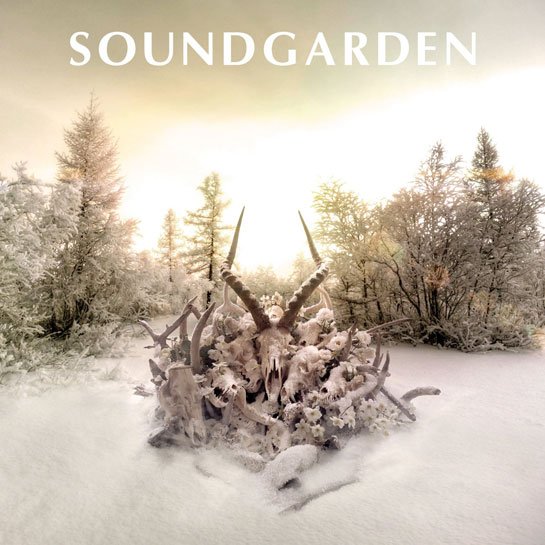 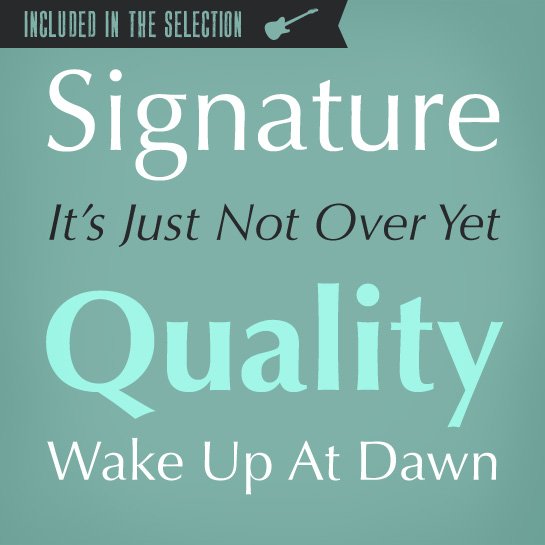 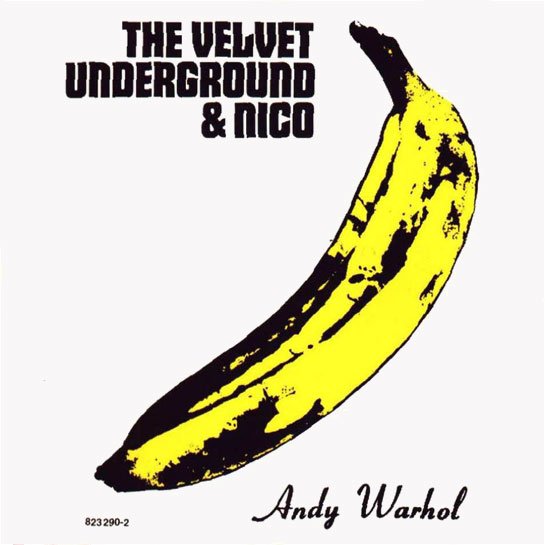 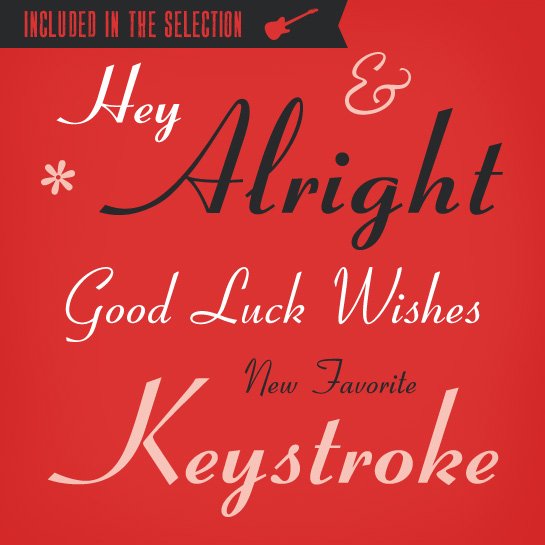 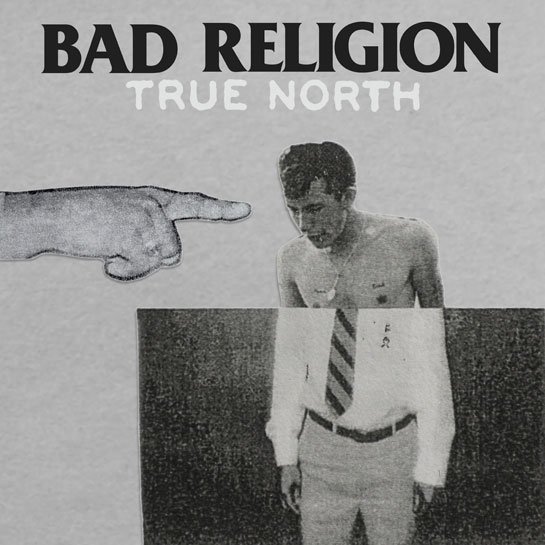 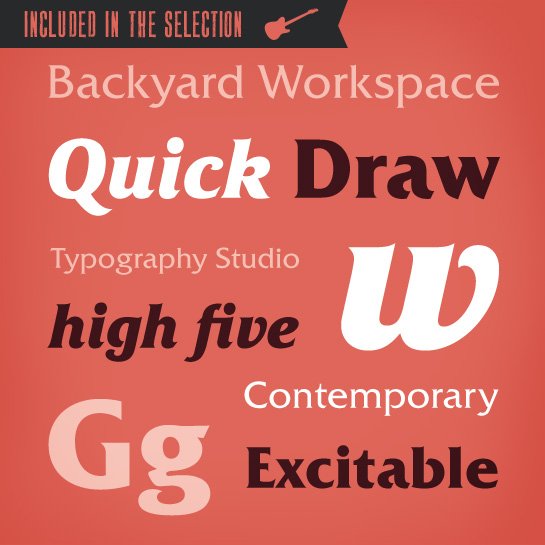 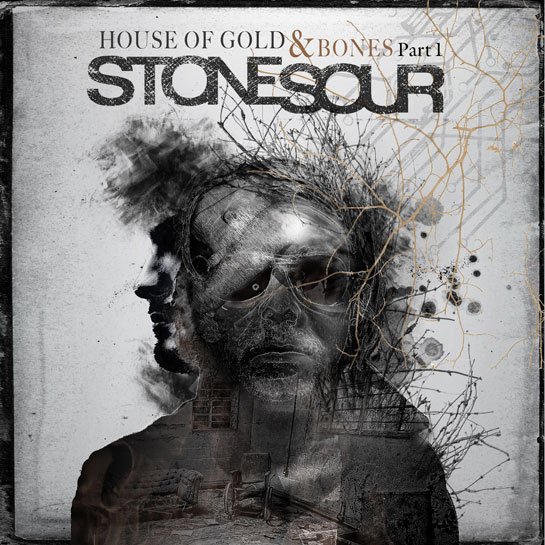 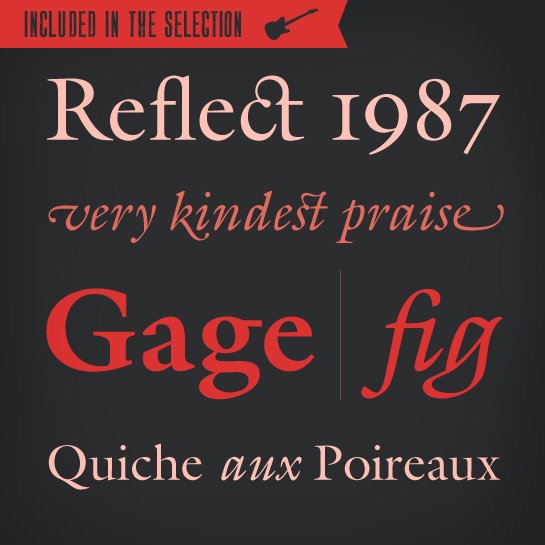 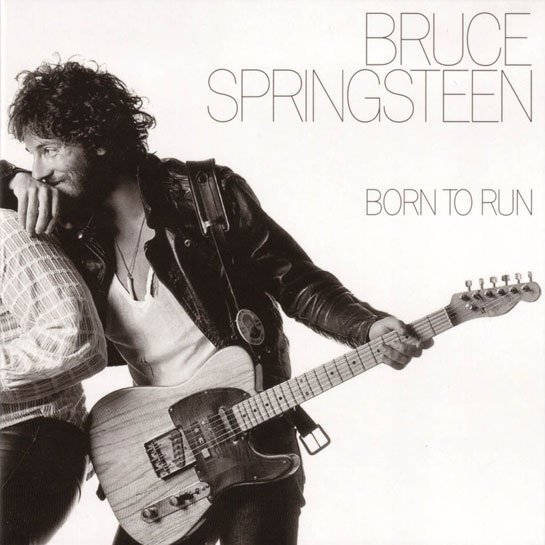 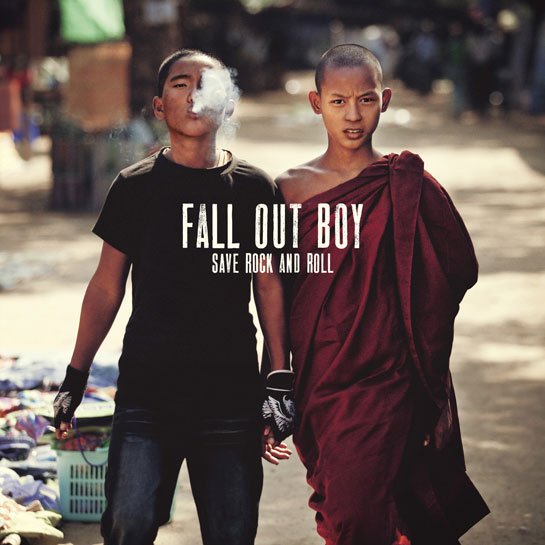 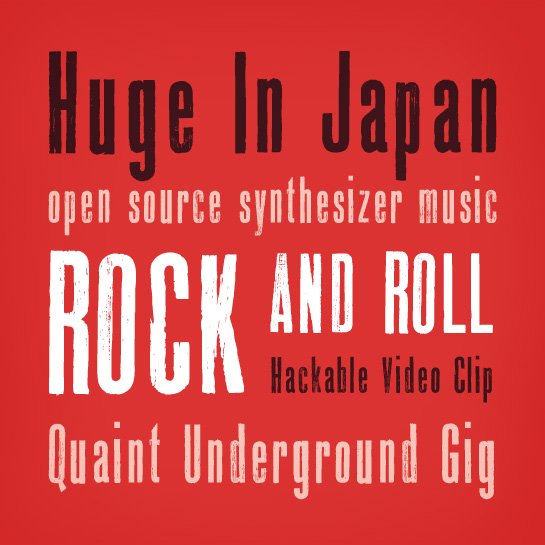 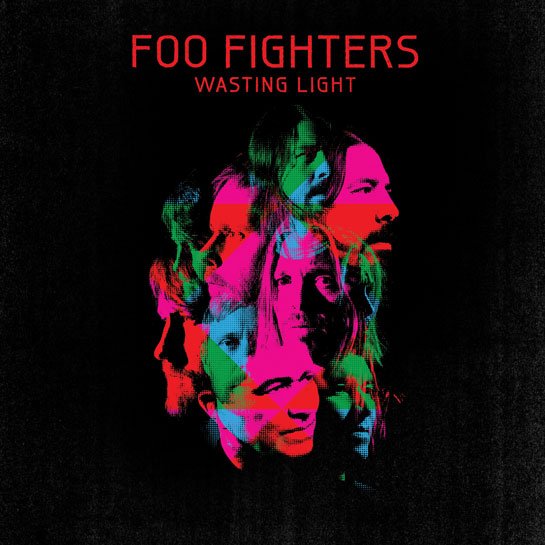 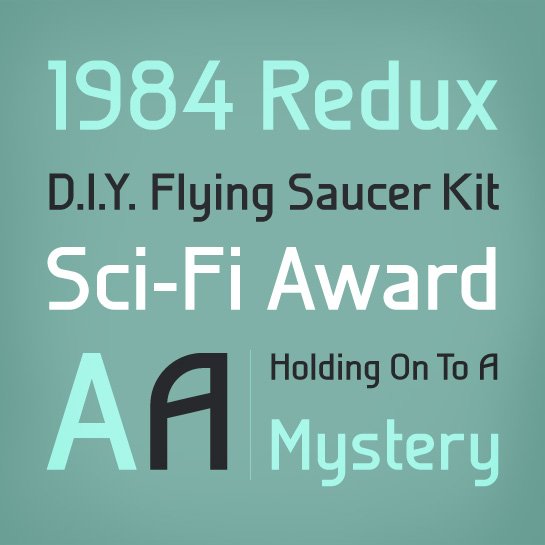 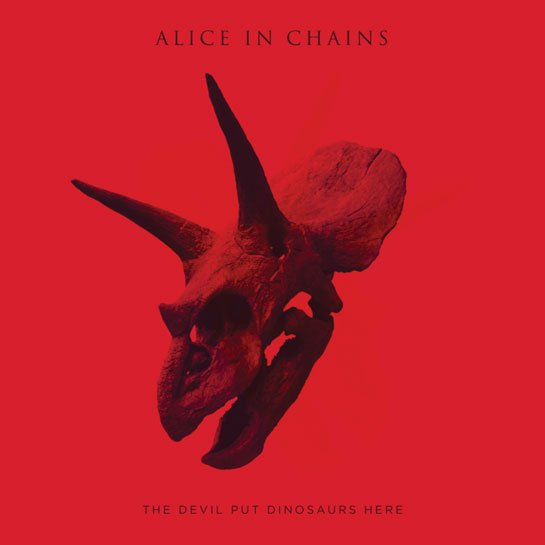 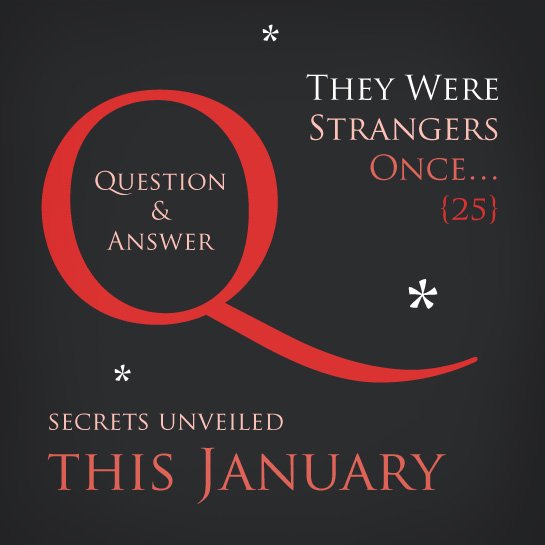 Coronet is a trademark of The Monotype Corporation registered in the United States Patent and Trademark Office and may be registered in certain other jurisdictions.