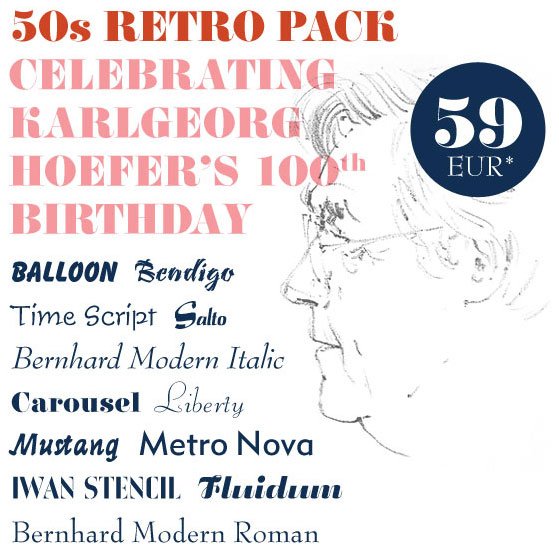 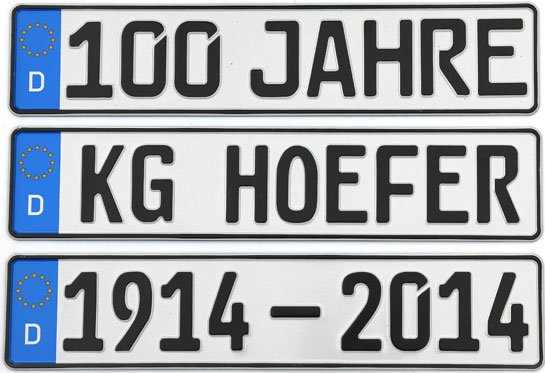 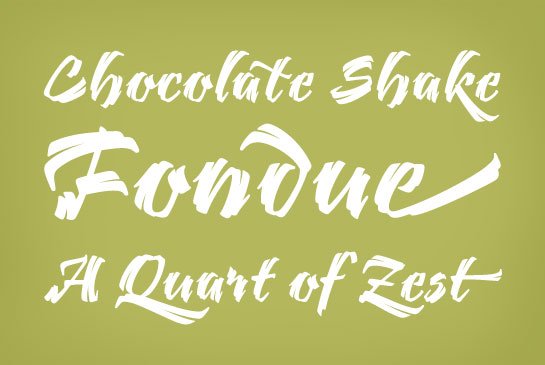 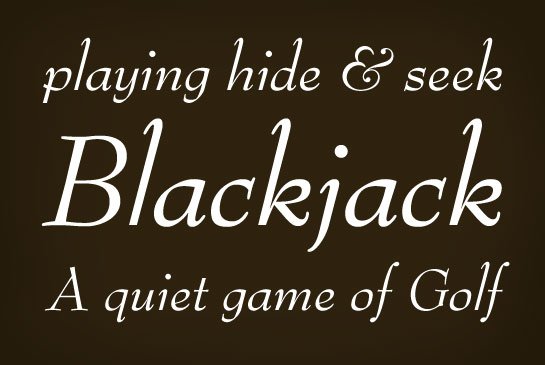 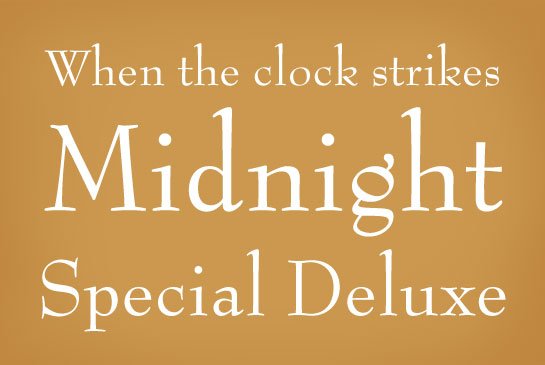 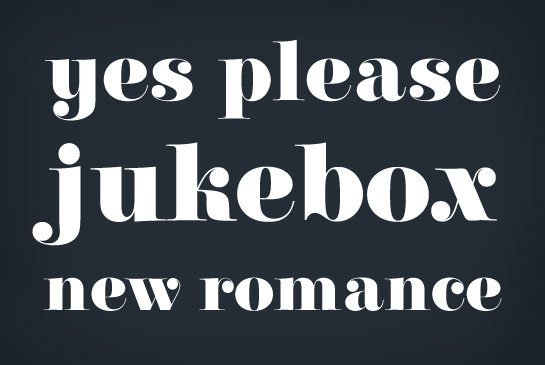 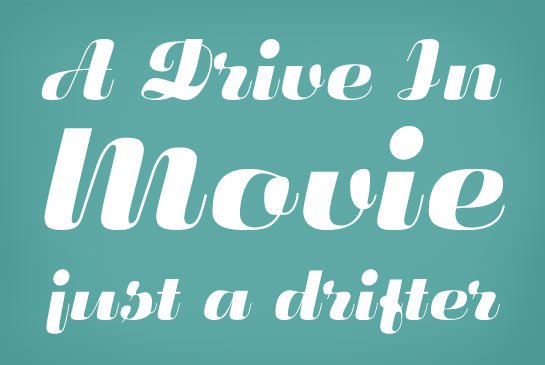 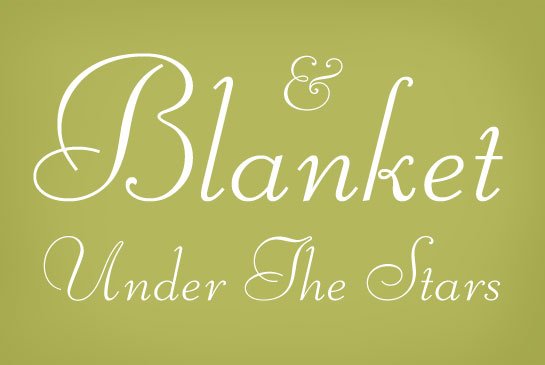 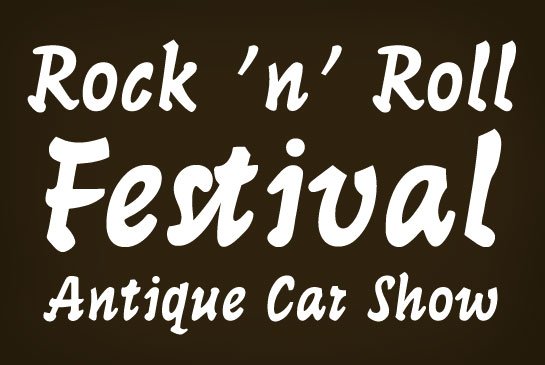 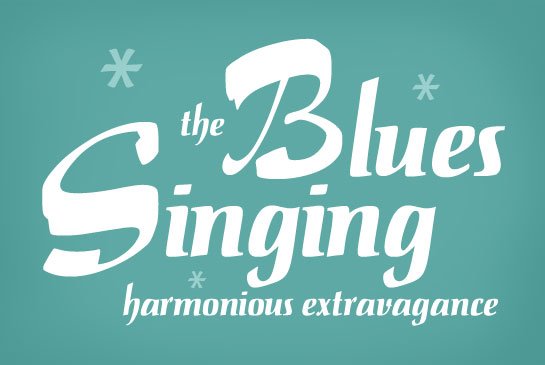 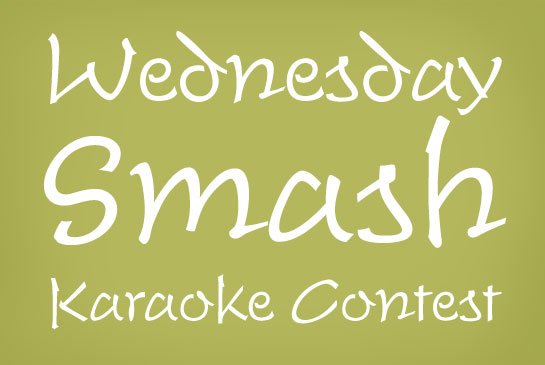 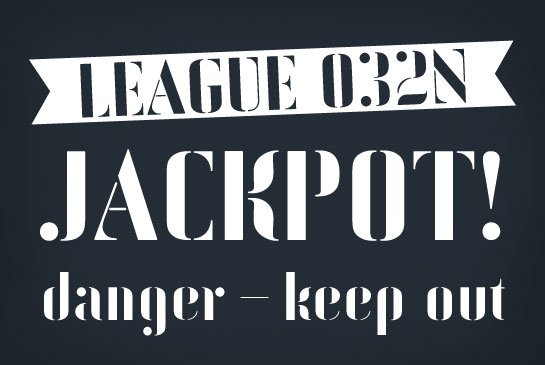 The stencil font Iwan Stencil was created by Klaus Sutter from designs by Jan Tschichold. Its individual character comes about because of the extreme contrasts in line thickness and the carefully integrated round elements.
* Gross price 70,21 USD/EUR including German sales tax.
The offer does not apply to holders of user accounts, who already receive a fixed price reduction.
Afficher plus
Masquer