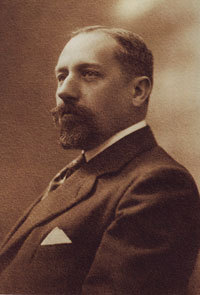 If you are interested in more information about the Peignot family, please take a look at http://www.cliquez.fr/froissart. Here you will find a book about this issue.

Engravers is a trademark of The Monotype Corporation and may be registered in certain jurisdictions.