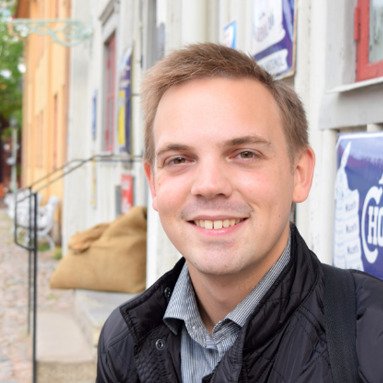 Måns Grebäck
Born 1990 in Örebro, Sweden, Måns Grebäck grew up in a small town in central Sweden. With an interest in illustration since childhood, it became his main subject in highschool. During this period related subjects such as animation, graffiti and graphic design were majored.
Måns later went on to study Graphic Design at the University of Dalarna, where typography and 3D modelling evolved to become big interests, although he began creating simpler fonts as early as 2006.
In 2011 he started his own company dedicated to typography and graphic design, and has since devoted himself to it full time.
Måns is mainly known for script and calligraphy fonts. He currently lives in Örebro.
El área Know how ofrece amplios conocimientos de fondo a todas las preguntas de aplicación de grafías.