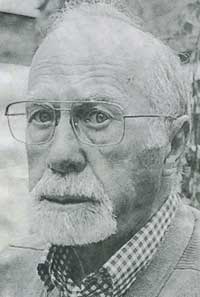 1930–35: trains and works as a typesetter. 1935–38: typographer for Barnard Press. 1938–46: works for Notley Advertising. 1947: freelance designer. Works for Art & Technics publishing house which issues "Alphabet and Image" magazine, among others. 1948–78: works for Linotype England as head of the department for type development. 1973: made a Royal Designer for Industry by the Royal Society of Arts. Since 1978: has designed several Arabic alphabets (get more information about Arabic typefaces in the Linotype Library).