John Baskerville – About the Designer 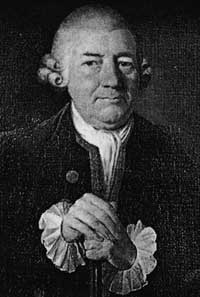 * TYPOGRAPHY – An Encyclopedic Survey of Type Design and Techniques Throughout History by Friedrich Friedl, Nicolaus Ott (Editor), Bernard Stein, published by Könemann Verlagsgesellschaft mbH.
Fonts from the Linotype Library in the style of John Baskerville: