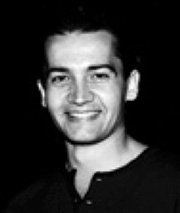 Panos Vassiliou
Font designer Panos Vassiliou studied at the University of Toronto in Canada. He went on to teach at George Brown College in Toronto and began designing fonts in 1993. These include corporate fonts for Vodafone, Nestlé, Ikea and National Geographic. He later went to Greece and founded the Parachute Foundry there in 1999. Vassiliou regularly receives invitations to speak at conferences and seminars on the subject of typography and has won numerous international awards for his work.
The Know How section offers detailed background knowledge to deal with all enquiries about the use of fonts.