Jan Tschichold is one of the most outstanding and influential typographers of the 20th century. He was a master in his field, worked as a teacher, wrote a number of books, designed typefaces, and worked his entire life as designer and writer. The significance of his influence on the print industry and designers in Europe and the USA is uncontested and his famous typeface Sabon is still a bestseller. In honor of his 100th birthday, Linotype is dedicating this review of his life and work.


Childhood: son of a script writer
Jan Tschichold was born in Leipzig on April 2, 1902, the first son of the script writer Franz Tschichold and his wife Maria, neé Zapff. His father’s profession gave him an early introduction to the many forms of written scripts. He often helped his father and learned script writing without ever thinking of this as his future. He wanted to be a fine arts painter but his parents saw this profession as too unstable and did not believe he could earn a living at it. As a compromise he decided to become a drawing teacher. After finishing his schooling the 14-year-old Tschichold started a teaching seminar in Grimma, near Leipzig.

The World’s Fair for Books and Graphics in 1914 was an important experience for the young man. In his free time he studied the books of Edward Johnston (Calligraphy, Ornamental Script and Applied Script) and Rudolf von Larisch (Study in Ornamental Writing) and created a number of calligraphic writings. He was already starting to form an interest in old typefaces and one of his manuscripts from this time shows the capitals and lower case of an italic typeface, perhaps Granjon’s italic. He borrowed these only half-finished letters from an old work, probably one from the 17th century. For a 16-year-old beginner, this is quite a remarkable feat.

He broke off his teaching studies after three years when he realized that he wanted to be a typeface designer and attended the Academy for Graphic Arts in Leipzig. 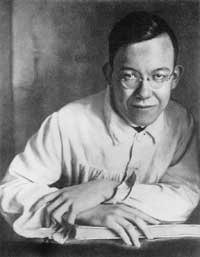 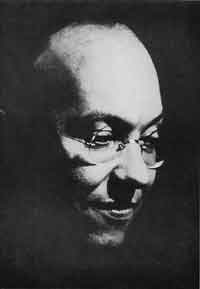 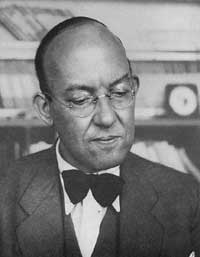 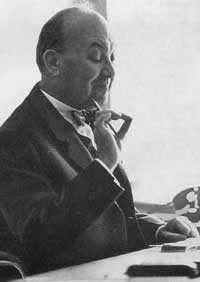 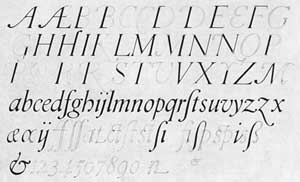