Tschichold strove for independence and settled in Berlin at the beginning of 1926. In Leipzig he had designed a number of covers and title typefaces for the Insel publishing house. While in Berlin he married Edith Kramer. Then one day he received a letter from Paul Renner asking him if he would be willing to take over Renner’s position at the School of Applied Arts in Frankfurt. The correspondence continued and eventually Tschichold ended up moving to Munich, where Renner was founding the new Munich master school. Tschichold started his work for the city of Munich on June 1, 1926, and taught typography and calligraphy at the master school as well as the vocational school.

In 1927 and 1928 Tschichold created a large series of posters for the films of the Phoebus Palace, a cinema in Munich.

His instructional book, “The New Typography”, appeared in 1928. This book became the bible of every young typesetter. But Tschichold’s film posters and the typographic ideas were scorned in some circles and the growing Nazi movement soon endangered the further use of the new typography. 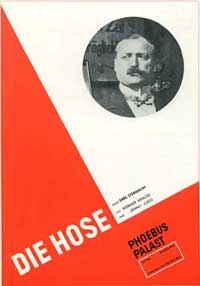 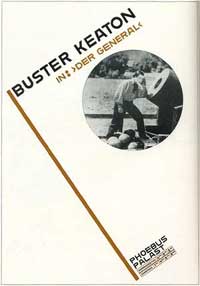 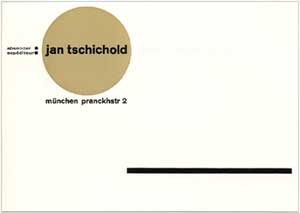 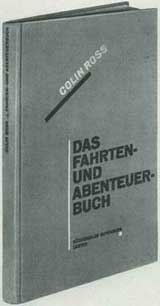 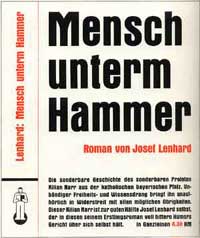