Starting in 1924, Tschichold was heavily influenced by the style of the Bauhaus and the elementary and functional design. His visit to the first Bauhaus exhibition in Weimar both shocked and fascinated him; he was intrigued by this new movement and its possible influence on typography. Tschichold was so impressed by the work of the Russian artists that he started to call himself Iwan Tschichold. His poster for the Warsaw publisher Philobiblon shows a brand new Tschichold, one who placed more emphasis on arrangement than on artistry. The typefaces were sans serifs with no relation at all to handwriting.

Tschichold became more and more irritated by the typography of the times. He was strongly influenced by modern painters like László Moholy-Nagy and El Lissitzky, whose works used contrasting forms to display balance and conflict. Tschichold believed that the cure for typography lay in abandoning rules, adopting symmetrical setting, and the exclusive use of sans serif typefaces.

A first spectacular publication of these views, ‘Elementary Typography’, appeared in a special October 1925 edition of the magazine ‘Typographic News’. This was a kind of typographic manifest and caused an uproar in the world of design. It inspired heated discussions and every typesetter came to know the name Tschichold. His theses were just as passionately adopted by some as they were rejected by others. The fist positive effect came a few years later when the lavish ornaments and outdated typefaces disappeared and centered typesetting began to be abandoned. 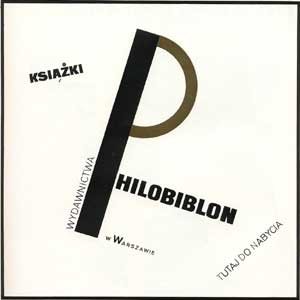 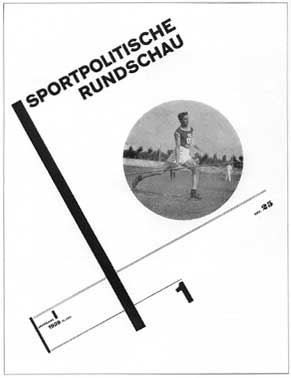 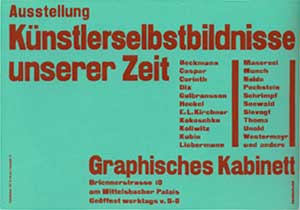