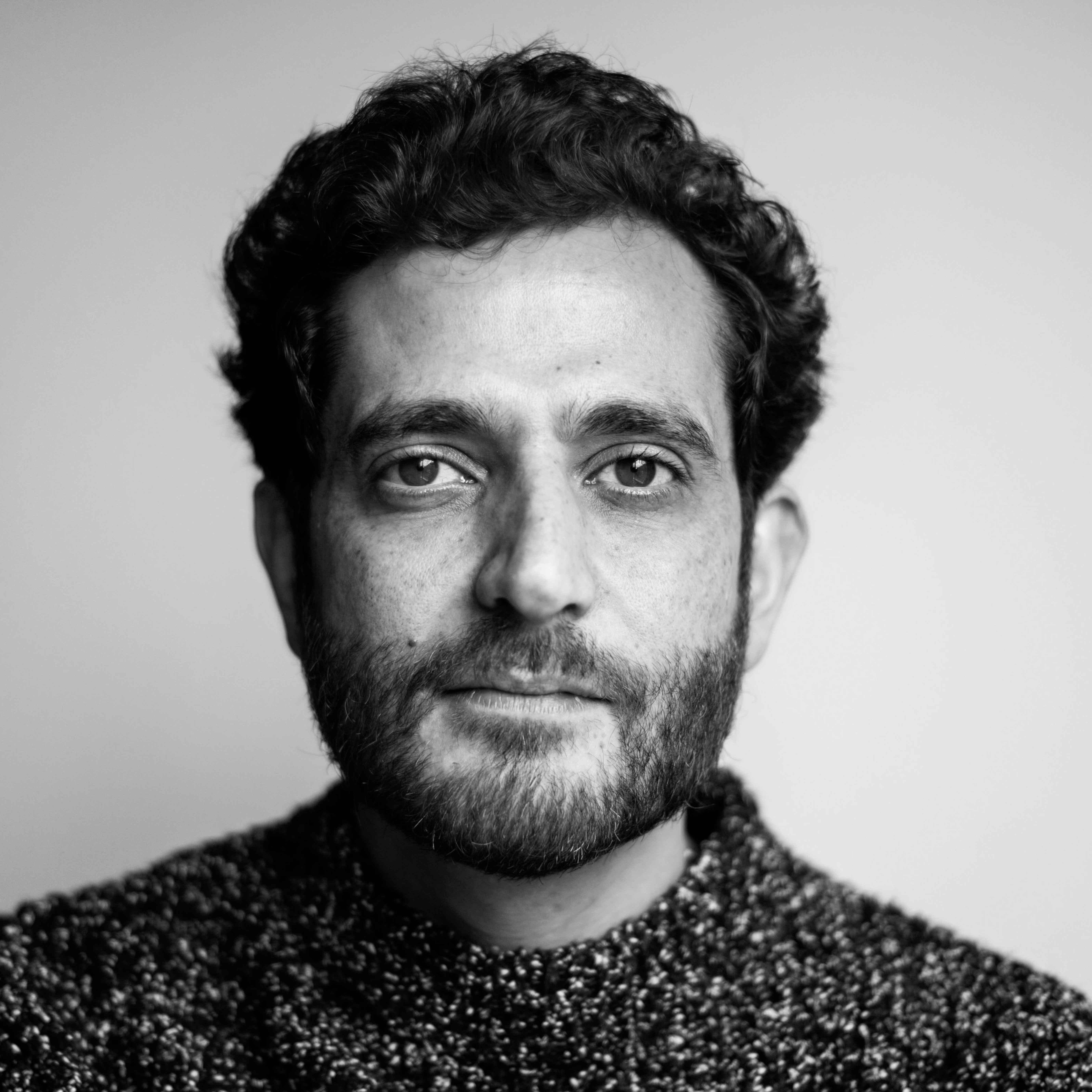 Pascal Zoghbi
When setting up to establish 29LT digital type foundry in 2013, Lebanese designer and educator Pascal Zoghbi aspired to explore the diversity and potential of the Arabic script. Zoghbi envisioned 29LT with a cross-cultural approach. Having evolved, studied and worked in a multicultural and largely bilingual environment, he embraced multilingualism. Coming into contact with more than one language in his everyday life, he has developed an exceptional ability to think global and to reflect the various technical, conventional, and cultural writing systems into his work. Accordingly, he has excelled in creating innovative, high-quality contemporary multiscript type families, each of which is unique in its design approach and responds to regional and international market needs. Staying true to his culture, he worked on turning traditional Arabic script into contemporary type. Always on the lookout for new ideas and harmony between scripts, he explores various tools and techniques and regularly partners with a team of professional designers specialized in specific scripts to create multiscript typography.

Zoghbi has gained an international reputation for his work and has received throughout his professional career prestigious design awards and honors, such as TDC Typographic Excellence, Granshan, AIGA, and was nominated for Jameel Prize 3. His work encompasses an outstanding collection of contemporary Arabic and multilingual typefaces. He also co-authored and edited the “Arabic Graffiti” book published in 2010.

Zoghbi started his academic journey at Notre Dame University in Lebanon where he grew interest in Arabic typography. He further developed his type design skills at the Royal Academy of Art (KABK), the Netherlands, where he obtained in 2006 a Master of Design in Type & Media.

In 2018, he relocated to Madrid where he is currently based. Since then, his interest in a vast number of Spanish historical and cultural topics, especially those that showcase the merging of Arabic and Spanish cultures, grew keener. 29LT expanded accordingly, shifting from supporting only Arabic and Latin scripts to a global multiscript approach tapping into other world scripts.
The Know How section offers detailed background knowledge to deal with all enquiries about the use of fonts.