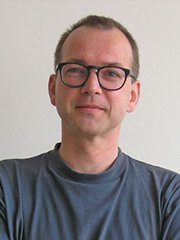 Gerd Wippich
Gerd Wippich was born in 1960 near Bremen, Germany. From 1985 until 1990 he studied Visuel Communication at the GhK Kassel University and worked from 1987 until 1994 for several publishing agencies and multimedia companies – first in Kassel, since 1992 in Basel. Since 1994 he worked as a self-employed designer and founded metaphor Basel GmbH in 2006. He also teached since 2001 at several Universities in Germany.
The Know How section offers detailed background knowledge to deal with all enquiries about the use of fonts.