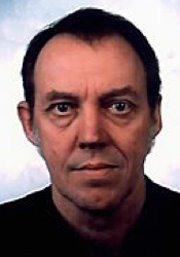 Ko Sliggers
Ko Sliggers was born in Bloemendaal, Holland in 1952 and studied with Chris Brand at the St. Joost Academy in Breda. After working for Studio Dumbar from 1979 to 1981, he became a freelance designer and worked as a cook in Italy and France from 1992 to 1995. His work took him back to the Netherlands and then to France in 2007.
The Know How section offers detailed background knowledge to deal with all enquiries about the use of fonts.