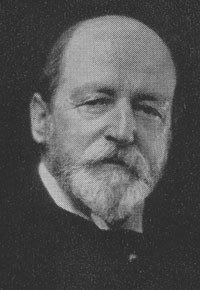 George W. Jones
Granjon® was designed by George W. Jones (born 1860 in Upton-on-Severn, died 1942 in Worcestershire) for the English branch of Linotype in 1928. The bold weight was added by American Chauncey H. Griffith in 1930. For his model, Jones used a type cut by Claude Garamond that was used in a book printed by the Parisian Jean Poupy in 1592. Because several other Garamonds were on the market in the 1920s, Jones decided to name his type Granjon. Many of the Garamond revivals of the 1920s were later shown to be actually based on the types of Jean Jannon, so Jones may have only added to the confusion by naming his typeface Granjon. Robert Granjon was a contemporary of Claude Garamond, and punchcut many beautiful italics that were sometimes paired with Garamond romans. The Granjon font family is a dependable classic choice, and this graceful rendition has six weights including small caps.
The Know How section offers detailed background knowledge to deal with all enquiries about the use of fonts.