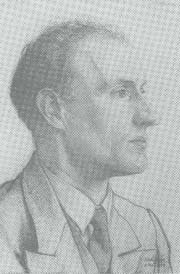 Dick Dooijes
Dick Dooijes was born on May 6, 1909 in Amsterdam. He completed his training at the Lettergieterij Amsterdam and became an assistant to Sjoerd H. de Roos there. He taught at the Institute for Applied Arts and the Royal Academy of Visual Arts in Amsterdam from 1926 to 1936. In 1940 he became the successor to de Roos and from 1968 to 1974 he was the Director of the Gerrit Rietveld Akademie in Amsterdam.
The Know How section offers detailed background knowledge to deal with all enquiries about the use of fonts.