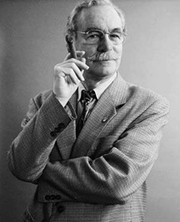 
* TYPOGRAPHY – An Encyclopedic Survey of Type Design and Techniques Throughout History by Friedrich Friedl, Nicolaus Ott (Editor), Bernard Stein, published by Könemann Verlagsgesellschaft mbH.
The Know How section offers detailed background knowledge to deal with all enquiries about the use of fonts.