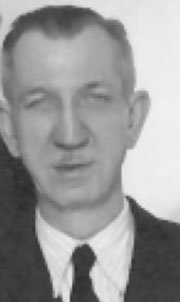 Carlos Winkow
Carlos Winkow was born Carl Winkow on February 6, 1882 in Sömmerda, Germany and died on January 16, 1952. He completed his training and began to work at various foundries like Berthold, Genzsch & Heyse, as well as Klingspor. After a short stay with Nebilio in Turin, he went to Spain. From 1909 to 1934, he worked for the company Richard Gans. He then worked at the Fundición Tipográfica Nacional in Madrid. He went to Berlin and worked for a foundry from 1936 to 1939, before returning to the Fundición Tipográfica Nacional in Spain in 1940.
The Know How section offers detailed background knowledge to deal with all enquiries about the use of fonts.