Designed by  Anuthin Wongsunkakon in 2009

Supports up to 51 languages.

Supports up to 2 OpenType features. 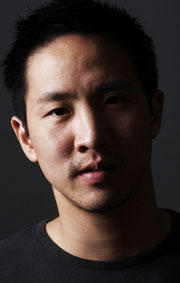 On the following page, you will find an interview with Anuthin Wongsunkakon, in which the designer of Helvetica Thai talks about various aspects of typography and typeface design.

Anuparp Thai is a trademark of Monotype GmbH and may be registered in certain jurisdictions.

These fonts support the Thai script. Each font is Unicode™ encoded, and available in different forma