The Monticello® typeface was developed by Chauncey H. Griffith in 1946. The design itself is a revision of several older families, including James Ronaldson’s Roman No. 1, and the American Typefounders’ Oxford. These encapsulate a pioneer style of American typography, Ronaldson’s Roman No. 1 having been one of the first typefaces cut in the United after its Independence. Linotype published Monticello on the orders of the Princeton University Press, who wished to use the face for a mult-volume publication, “The Papers of Thomas Jefferson.” Jefferson, the author of the US Declaration of Independence and the nation’s third president, was a scholar and a keen bibliophile as well. Like Benjamin Franklin, he was also interested in the printing, and was keen to see the new United States develop a native typefounding industry. Several decades after Griffith, Monticello was adopted from hot metal to other formats by Matthew Carter, who worked at Linotype from 1965–1981. 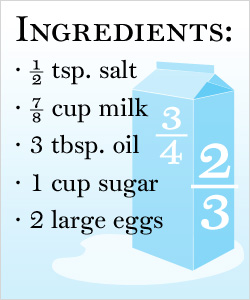 Let the outstanding quality of this typeface convince you.
Download a printable sample of Monticello as a PDF.
Categories