From Printed Letters to Pixels and Bezier Curves
While studying in Hamburg, the German designer Ute Harder digitized a classic typeface from Rudolf Koch – Marathon – which was originally designed in 1930.

Harder began her revival by printing all of the old metal characters from a drawer of 48 point Marathon. After Marathon had been brought into the digital realm, necessary modifications to the typeface’s design were made. The benefits of digital technology were used to improve the letter spacing capabilities. Harder’s revival, therefore, is spaced more harmonious than the metal original. The font also serves the full Standard Characterset. Characters that were not available in the old metal font had been added, corresponding to Koch’s design. Harder additionaly produced a slightly heavier book weight, allowing the digital Marathon to be used to set texts in sizes ranging from nine to 14 point (text set in larger point sizes should make use of the thinner, more graceful Marathon Display face).

Koch (1876–1934) was a master of German type design, calligraphy, and design education during the early 20th Century. Most of his work was imbued with his own personal style, which was very calligraphic, expressionistic, and experimental. Other famous designs from Koch include Koch Antiqua™ (1922), Neuland™ (1923), Wilhelm Klingspor Gotisch™ (1924-26), Wallau (1925-30), and Jessen (1926), as well as the industrial sans serif Kabel™ (1927). All of these typefaces were initially released by the Klingspor Foundry, which closed during the 1950s. 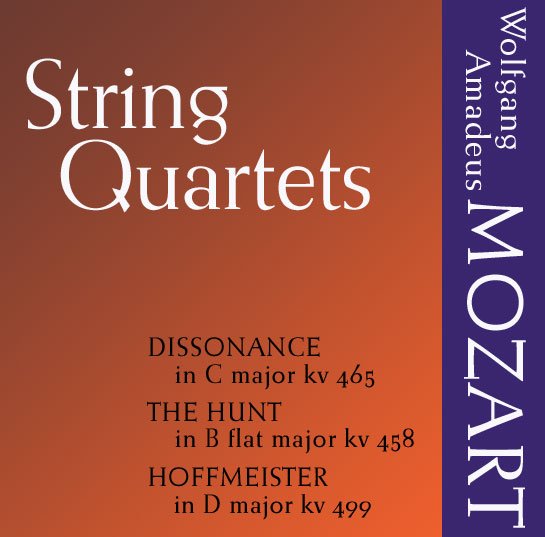 Marathon is a serif typeface that Koch hoped would be usable for text. In 1920s Germany, half of all books were still being set and printed with older Fraktur styles of blackletter type. Koch designed many blackletter fonts during his life, but was always interested in exploring other avenues of style and functionality. As with his Neuland family, Koch cut the punches for Marathon himself. This was unusual for the time, as the Klingspor foundry had both designers and punch cutters of their own, and these normally worked independently from one another. An accomplished amateur punch-cutter in his own right, Koch’s desire to control all aspects of the design production was in line with his freethinking and independent style. Yet his limits with punch cutting tools can occasionally be seen in the typefaces that he cut himself. Aware of this, his design ideas were often influenced and altered by the knowledge and process of cutting type by hand.

“Lettering gives me the purest and greatest pleasure, and on countless occasions it has been to me what a song is to a singer…” – Rudolf Koch
Let the outstanding quality of this typeface convince you.
Download a printable sample of Marathon as a PDF.

Marathon is a trademark of Monotype GmbH and may be registered in certain jurisdictions.