Designed by  Ivan Gladkikh in ; and TypeType Team in ;

Supports up to 72 languages.

Supports up to 13 OpenType features. 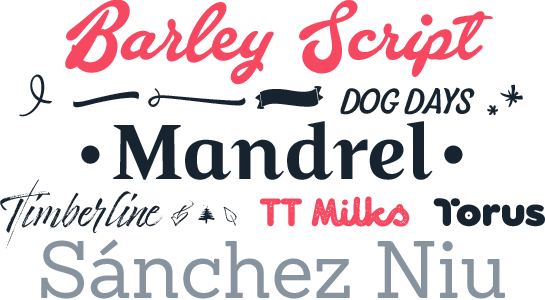 26 Typefaces available in:
Show all