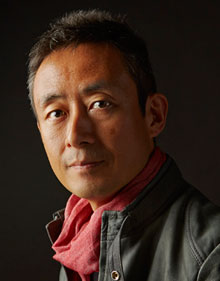 In 2011, I created the Akko™ font family. I originally planned to design a sans serif font with rounded corners. But then I was attracted to the idea of a industrial engineering design, something similar to the rectilinear form of DIN Next™, but with curved strokes and soft proportions.
Read our interview with Akira Kobayashi to find out more background information on his latest font release Between.
The Know How section offers detailed background knowledge to deal with all enquiries about the use of fonts.