Zapf chronicles the life of letters in our times

Bad Homburg, 11 June 2007. Alphabet Stories A Chronicle of Technical Developments is one of the most important and prolific typeface designers of the 20th and 21st centuries. In his recently released monograph – Alphabet Stories A Chronicle of Technical Developments – Zapf describes with plain-spoken eloquence how he came to be a pioneer in exploring the graphic frontiers of the Computer Age. This beautifully illustrated new publication by Mergenthaler Edition from Linotype GmbH, Bad Homburg, tells the deceptively simple tale of how, in the course of his own artistic development, Zapf provided a much-needed link between his craft and the technical advances of the day. Hermann Zapf has illustrated and designed countless books and over 200 typefaces, including the Palatino™ and Optima™ families, and his typefaces have given a distinct shape to how our world communicates. This book is the story of his life’s work, and the story of modern typography itself.

Professor Hermann Zapf has achieved unparalleled success in his lifetime and, not surprisingly, is considered to be the most widely plagiarized typeface designer in history. In Alphabet Stories, the nearly 90-year old Zapf describes with light humor his long life in the pursuit of beauty, as well as the specific genesis of his most well-known creations. Palatino – arguably his most popular typeface – can be seen virtually everywhere, from the CBS Evening News to most personal computers. Optima – Zapf’s personal favorite – is the typeface used on the Vietnam Veterans Memorial Wall as well as for teams in the English Premier League. At the same time, his consistent and profound dedication to a high level of artistry has brought him praise and recognition from his peers around the world of typography. Typefaces such as Melior™, ITC Zapf Chancery™, ITC Zapf Dingbats™ and the technically complex Zapfino™ – released in 1998 in conjunction with Zapf’s 80th birthday – provide practical inspiration for many of today’s greatest graphic designers.

Alphabet Stories is the memoirs of Hermann Zapf, his work and his dedication to it. Born into a world of geo-political turmoil, Zapf was prevented from entering several professions because of his father’s anti-Nazi activities. Overcoming adversity, he found his niche in the world of illustration. Zapf tells how his abiding curiosity and interest in both art and the cutting-edge science of the time eventually led to professional tensions in his native Germany. The notion of computer-aided typesetting, now taken for granted, was deemed unrealistic in the early 1960s and caused one CEO of the day to exclaim, “That Zapf is crazy.” Unable to pursue his vision at home, Zapf found an open-minded acceptance for his ideas in the U.S., where he began building a bridge between the separate worlds of graphic artisans and computer scientists. In 1972, he produced the first alphabet designed specifically for digital composition, Marconi™, and in 1976, Zapf became the world’s first professor of Typographic Computer Programming.

Zapf has a contagious enthusiasm for using technology to represent the alphabet artistically, an enthusiasm he has passed on to calligraphers, typographers and digital technicians all over the world. David Pankow, Curator of the Cary Graphic Arts Collection in Rochester, New York, rhetorically summarizes the contribution of Hermann Zapf in the postscript to Alphabet Stories: “Are there any other designers of the last 100 years who have exerted such a profound influence on type design and modern typography? Or who have so enthusiastically explored such a variety of technologies for creating type? Or who have brought such endless curiosity and humanity to the world of books and their cultural significance?”

Alphabet Stories, A Chronicle of Technical Developments by Hermann Zapf, is a tale of the parallel development of character and characters. At the same time, it is the story of the remaking of contemporary graphic arts. The 150-page edition is published by Linotype’s Mergenthaler Edition, and co-published by the Cary Graphic Arts Press of the Rochester Institute of Technology, New York. It is bound in cloth with foil stamping and contains 96 vivid color illustrations – sketches, photos, calligraphy and typography – and a bibliography, all printed on uncoated cream-colored paper. Accordingly, the book is designed by Hermann Zapf and is printed using the new typefaces Palatino nova and Palatino Sans, the latter of which was recently awarded the Certificate of Typographic Excellence in Type Design, by the Type Directors Club of New York.

Alphabet Stories now joins the canon of Zapf cultural artifacts. These include numerous awards, a Hallmark film, an Education Fund, a Zapfest, a four language calligraphic rendering of the United Nations Preamble and a permanent exhibition of his work at the Herzog August Library in Wolfenbüttel. This is in addition to his typefaces, of course, which – like Alphabet Stories, A Chronicle of Technical Developments by Hermann Zapf – are available at www.linotype.com. 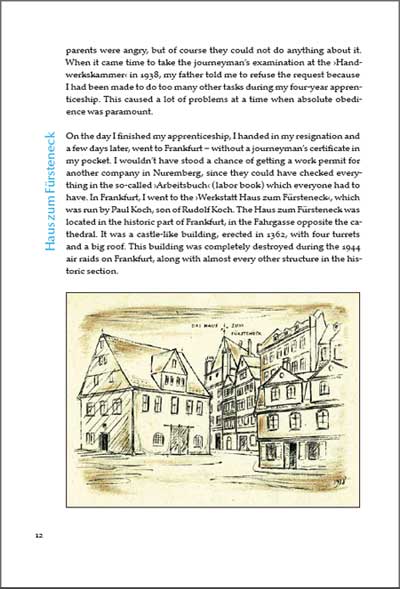 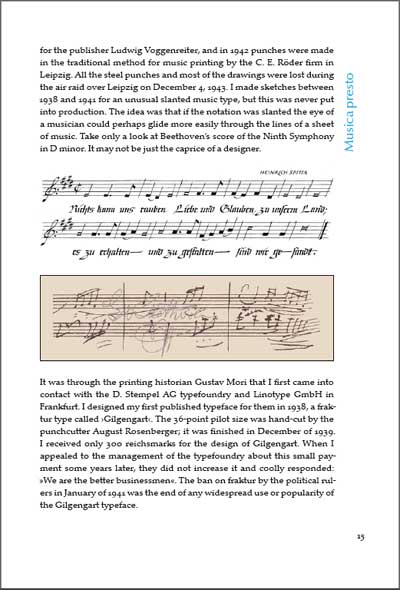 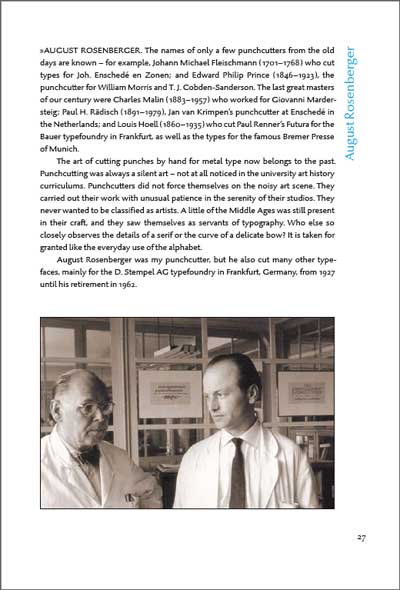 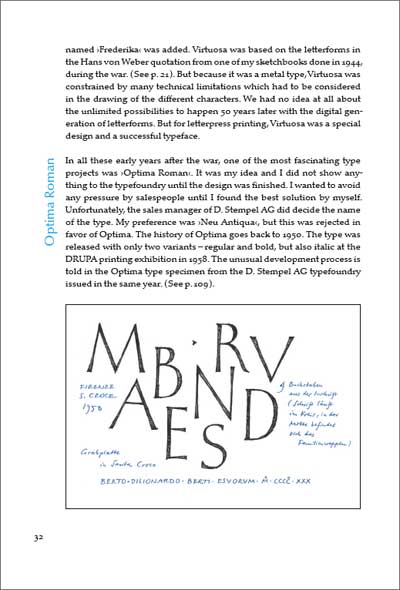 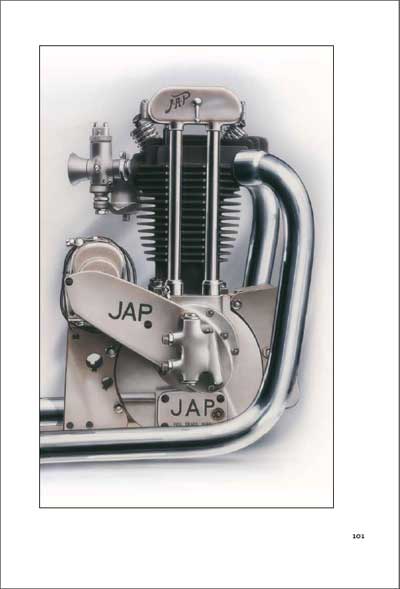 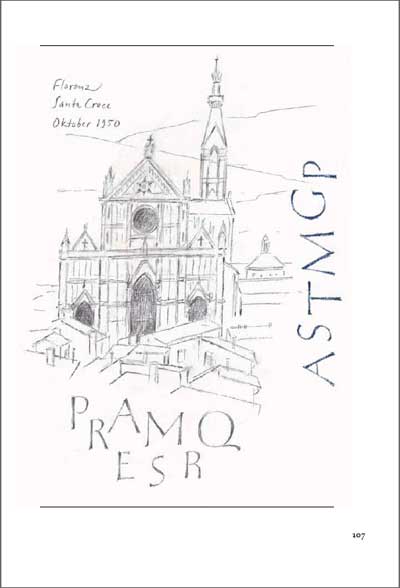 This press release is available as pdf file. Please download: