The text typeface Apollo™ was designed by Adrian Frutiger in 1964 and produced by Monotype. It is oddly one of the lesser known typefaces of Frutiger®, perhaps due to the extreme fame of some of his other works, like the typefaces Frutiger and Univers®. Stylistically, the very legible and harmonic Apollo is an old face. Frutiger designed it especially for the photosetting used at the time. The Apollo typeface family consists of the weights roman and semibold and their respective italics as well as expert sets. Frutiger optimized the relation between the two weights so that the roman is robust enough to present a legible text on soft paper but light enough to contrast with the semibold. The clear, elegant Apollo is perfect for headlines as well as long texts. 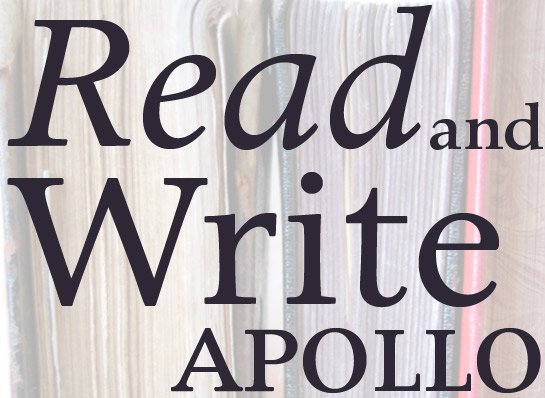 Let the outstanding quality of this typeface convince you.
Download a printable sample of Apollo as a PDF.
Categories