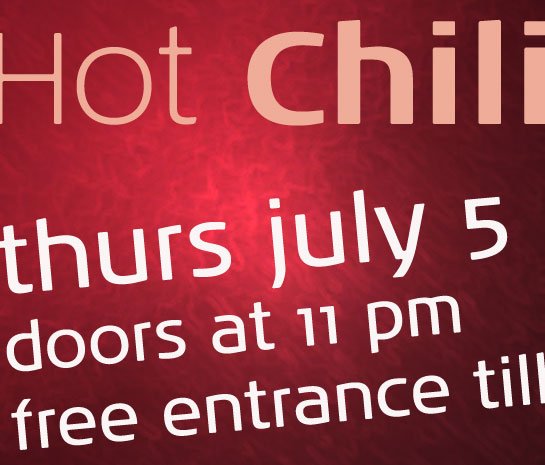 The Danish designer Nina Lee Storm designed Noa for use on television and computer screens during the late 1990s. She began her six-member type family with the creation of bitmap fonts, developing their print outlines only secondarily. Noa’s letters exhibit a tall x-height, coupled with very short ascenders and descenders. Storm is proud to report that her typeface also looks very “Danish.”
Nina Lee Storm about Noa:
“The first letter of my three daughters’ names can be put together to spell out: “Noa”.
Six years ago, when I studied at Designschool Kolding, my task was to design a font for Danish television (DR) – as a school project. For that media it would be best with a relative square shape.
My working title for the font was “Media”.
But the name Media was already in use …
At that time my second daughter Alma was about two years old, and the name looks good in writing and would appear at the top of the alphabetic font list – so I renamed it: “Alma”.
After signing the license agreement with they asked me to come up with another name for my font. So the third name for my second font became the final choice: “Noa”.
To me “Noa” is an old typeface — not that I have been working on it for all six years, but the idea and design is six years old. However, when Linotype was interested, Akira Kobayashi gave me a long list of suggestions for improvement. I believe these made the difference, and for that I am grateful!
Kerning and spacing is as important as the design. The process takes ten times longer than the design itself. But perhaps that’s just my experience.”

Let the outstanding quality of this typeface convince you.
Download a printable sample of Noa as a PDF.
Categories