Supports up to 41 languages. 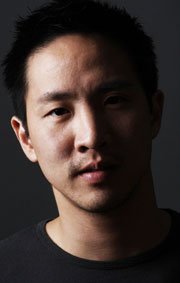 On the following page, you will find an interview with Anuthin Wongsunkakon, in which the designer of Helvetica Thai talks about various aspects of typography and typeface design.
Show more
Hide
No related tags available

Direct links to your search results :
From US$ 79
Add to cart Add to cart
Activate Quick Checkout