“Typography must be as beautiful as a forest, not like the concrete jungle of the tenements ... It gives distance between the trees, the room to breathe and allow for life.” – Adrian Frutiger (Interview with Klaus-Peter Nicolay, Druckmarkt, issue 2004 9/10).
I have worked closely together with Adrian Frutiger during the last few years, especially on projects like Avenir® Next and Frutiger® Serif. People often ask me questions about the man. How can one begin to briefly summarize his methodology? 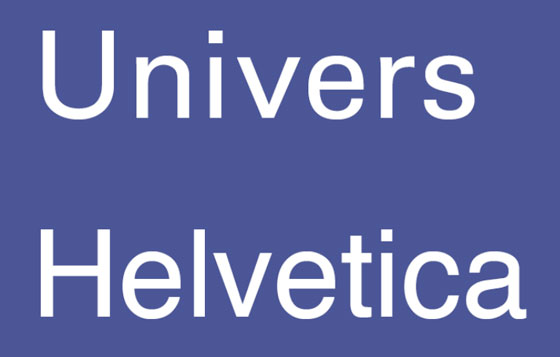 Perhaps we should look at the Univers® typeface, which Adrian Frutiger designed in Paris in the late 1950s. Why does Univers remain so popular 50 years after its release? After all, there are so many other typefaces to choose from. Not just Univers’s rival half-century – old rival Helvetica®, for example, but also the many other sans serif typefaces designed by Adrian Frutiger himself, like Frutiger® or Avenir®. 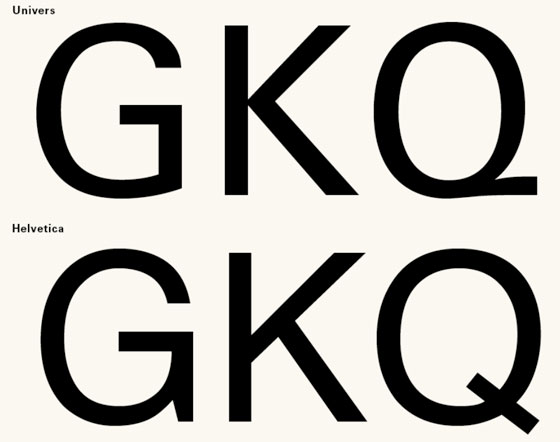 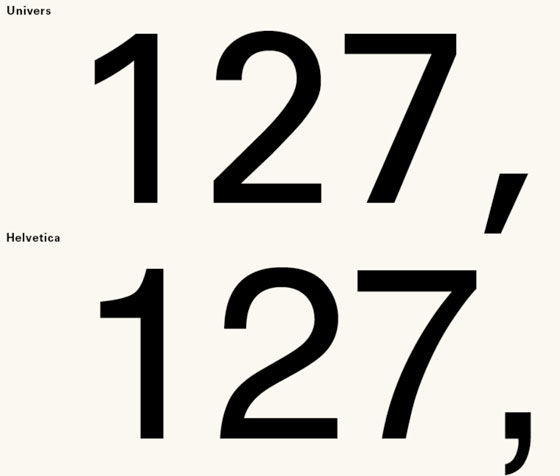 The Univers typeface has something that sans serifs like Helvetica do not. What is the biggest difference between Univers and Helvetica? Some will say that the forms of some capital letters are different, or the that the difference lies in the figures 1,2, and 7. Perhaps it is even the shape of the comma! All of these answers are correct, but the people giving them are seeing only the details of characters.

If you are comparing the two typefaces by only viewing single letters, you cannot not see the real difference between them. Actually, it is almost impossible to tell Univers from Helvetica apart by looking at the shape of some letters, like the n. 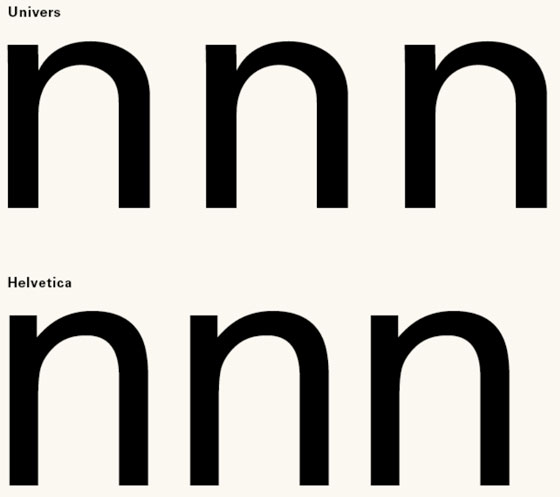 Here are the two n glyphs repeated. Looking at them like this, you start to realize that the biggest difference between Univers and Helvetica is not the form of the letter, but rather the space between letters! 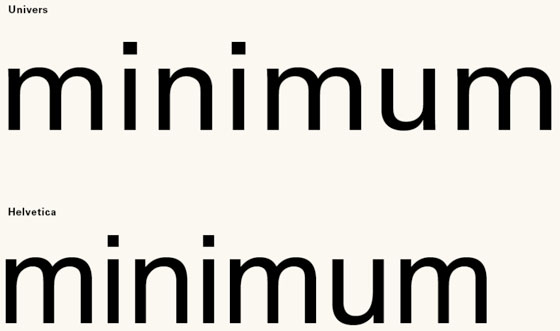 Imagine that you read a text set in Univers. You will see that the text on the page is calm and easy to read. Univers was a sans serif designed to create comfortable white space between the letters.

Illustration: Adrian Frutiger. This image was used to illustrate the subject of “interstices” – here represented by the space between the trees.

As Lars Müller puts it, Helvetica is “the perfume of the city.” In contrast, Univers is a gentle breeze from the woods. This, in a nutshell, tells you what you need to know about Adrian Frutiger and why his work is fundamentally different from that of other designers.


Fonts used in these examples:
• Univers®
• Helvetica®
The Know How section offers detailed background knowledge to deal with all enquiries about the use of fonts.