The jury for Linotype’s Arabic Type Design Competition met in Linotype’s offices in Bad Homburg, Germany on the 15th of November, 2005 to judge the competing entries and select the winners.

The competition was the first of its kind in content and scope and it drew entries from 16 countries ranging from Japan, through Persia, the Arab world and Europe, and all the way to the US. The designs show a variety of styles and foretell of new trends in Arabic type design.

The jury chose 6 winning works in total and awarded several other honorary mention. 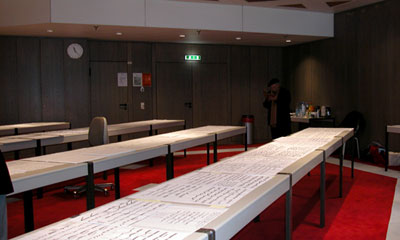 Entries from 16 countries ready for the jury 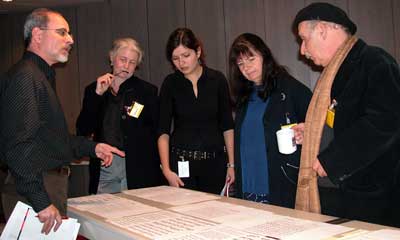 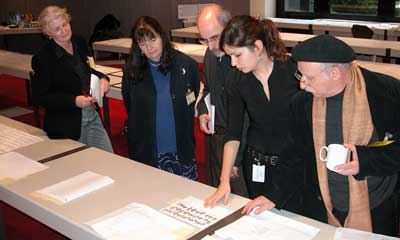 Second round of elimination 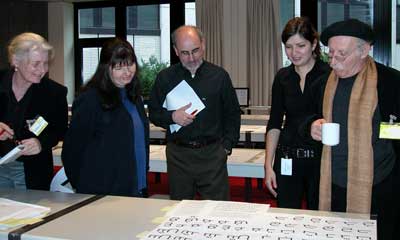 Difficult choices to make but everyone was having a good time 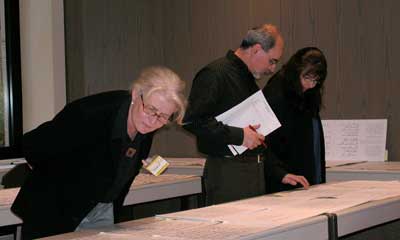 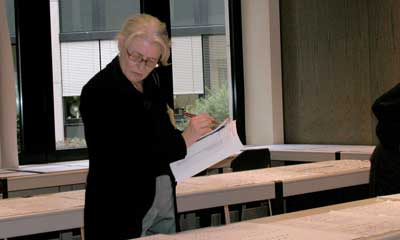 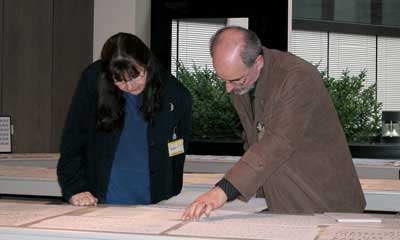 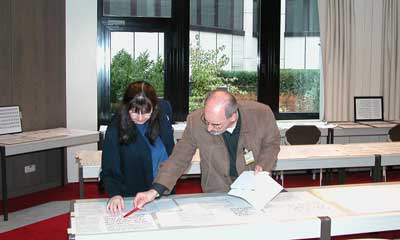 ... and comparing the entries 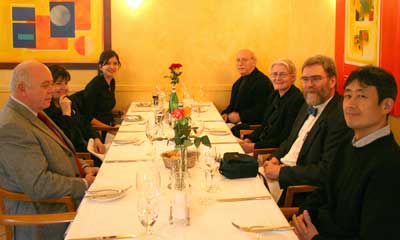 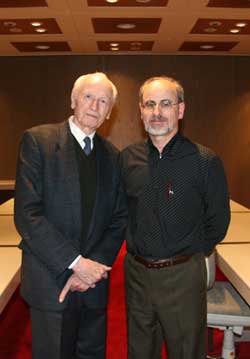