Although Palatino® has always been an all-purpose typeface, need for a special book face to service the publishing market soon arose after the original faces emerged. Hermann Zapf drew special test sizes for this purpose, which D. Stempel AG first called Palatino Light, but whose name was later changed for marketing reasons to Aldus® Book. Just as Palatino is not a revival of the work of Giovanbattista Palatino´s work, Aldus Book was not based on the types used by Aldus Manutius at the end of the fifteenth century. Rather, Aldus Book paid homage to the ideas of this master publisher. As a universal book face, Aldus Book was redeveloped along with Palatino nova.

The new Aldus Book face has companion italic. For more emphasis, Palatino nova´s Medium or Bold should be used. Their open counters and perfect legibility, even when used in very small sizes, is due to their well-balanced, classic proportions. Aldus nova Book is slightly smaller than Palatino nova Roman. Its color is lighter, and its impression is a little more calligraphic. A softer variant, Aldus nova Book offers a warmer impression. Intended for use in smaller point sizes, certain elements in Aldus nova Book – such as the serifs on the middle stroke of the E – are treated differently than in Palatino nova Roman. All of these features work together to increase the legibility of the Aldus nova Book, making this classic book face more readable than ever in text. 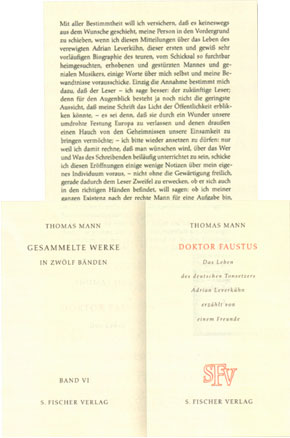