Zapfino – Perfect calligraphy on your computer
Get the original from Linotype as single fonts, or in a Value Pack. 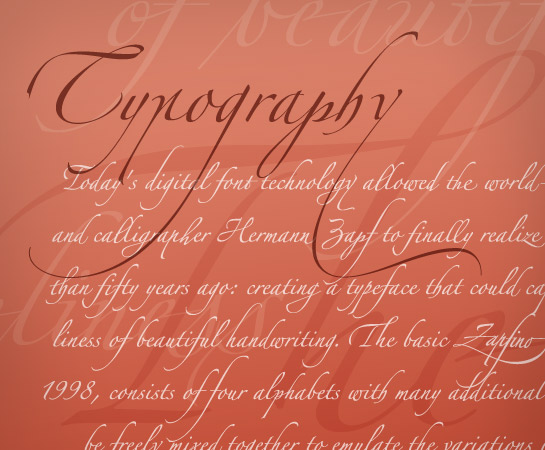 Purchase all 12 Zapfino® weights in one package, available now for instant download.

No problem! Single font weights from the Zapfino typeface are available for instant download. From . 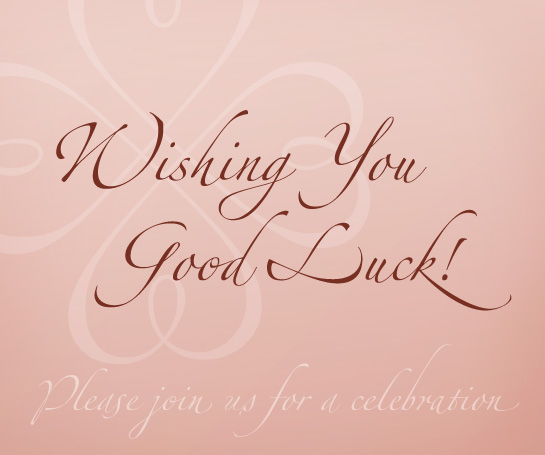 The Zapfino typeface, originally released in 1998, was an amazing success that has since worked its way into designs produced all around the world. Hermann Zapf’s artistic and technical masterpiece is both traditional and modern at the same time. Used with popular layout software applications, Zapfino can help create breathtakingly calligraphic layouts. In 2003, Hermann Zapf reengineered his design, imbuing it with the new OpenType technology. Even though the resulting font, Zapfino Extra, has significantly more characters, OpenType technology makes the face drastically simpler to use. Now it is easier than ever to make stunning typography using this unique calligraphic typeface. With our most up-to-date version, Zapfino Extra Pro, contextual features may be activated automatically in OpenType-supporting applications, allowing the calligraphic nature to create itself. An earlier version of Zapfino has been bundled with Mac OSX. The Linotype fonts labeled “Zapfino Extra X” have been optimized to work alongside this version. Click here for more information and samples of Zapfino Extra Pro (with Contextual Features) in use!


Links to the Zapfino theme: