Designed by  Akira Kobayashi in 2007

Supports up to 69 languages.

Supports up to 10 OpenType features.

Cosmiqua® is a lively serif family from Linotype’s Type Director, Akira Kobayashi. Inspired by advertising design from the 1950s, Kobayashi began to closely examine his favorite letterforms from this genre, particularly those headline faces that appear to live in the space between formal italic types and casual handwriting. These letterforms exude a certain hope for the future, and also appear to be a little odd, or kitschy, to our 21st century eyes. Yet the serifs and terminals on these letters do not let go of one’s attention. 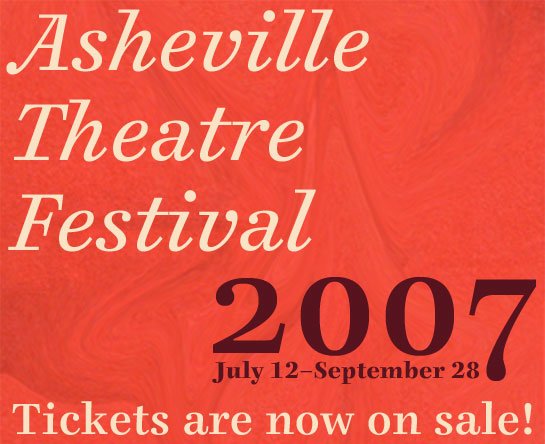 On further examination, Kobayashi found these same traits in even older faces, particularly 19th century English advertising types. Assuming the spirit of these diverse sources into himself (one typeface in particular, Miller & Richard’s Caledonian Italic, was quite influential) Kobayashi drew Cosmiqua.
Cosmiqua is an amalgamation of the French “cosmique,” meaning cosmic, and “Antiqua,” the German term for serif type. In other words, this is a cosmic serif face; a typeface for the future, as the future was seen in the 1950s.
Kobayashi first drew the Italic weights of Cosmiqua, refining his favorite lowercase forms (x and y), as well as creating sublime ball terminals on the A and N. Only later did he move on to the upright, Roman forms. Although Cosmiqua was originally conceived for display uses, it is a serviceable text face as well.
Cosmiqua has five weights, each with an Italic (Light, Regular, Semibold, Bold, and Heavy).

Let the outstanding quality of this typeface convince you.
Download a printable sample of Cosmiqua as a PDF.
Show more
Hide

10 Typefaces available in:
Show all

Cosmiqua is a trademark of Monotype GmbH registered in the U.S. Patent and Trademark Office and may be registered in certain other jurisdictions.