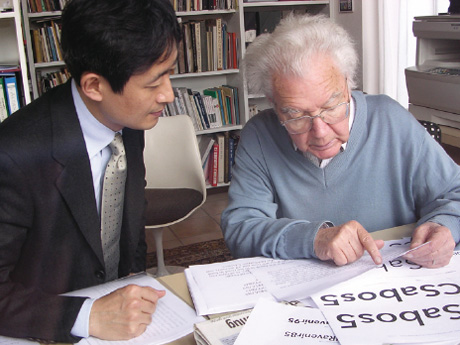 Together with Akira Kobayashi, Type Director at Linotype, Adrian Frutiger has completely reworked the Avenir typefamily. 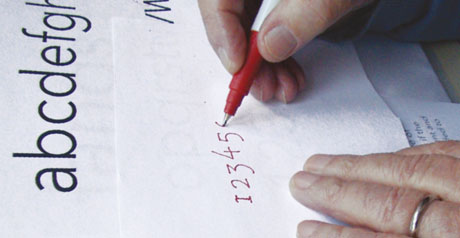 Available is an online brochure on Avenir Next that you can read directly from your screen.