Vialog™ is based on a normally proportioned transportation typeface that Professor Werner Schneider designed as ’Euro Type’ for the German Federal Transportation Ministry in 1988. Behind its forms are comprehensive studies of the legibility of European transportation typefaces regarding their optimization and standardization. Professor Schneider worked with Helmut Ness of the design agency Fuenfwerken to give the typeface a new look. The main idea was to create a space-saving text typeface that could be used in the challenging field of transportation and information typography, but also fulfill the requirements of a corporate typeface. In spite of the relatively robust forms, Vialog™ remains an aesthetic and legible typeface due to its detail and quality. It is not just technical, rather, a typeface family which meets high visual and design expectations. Vialog contains 22 fonts, inclusive 14 symbol and arrow fonts of Vialog Signs, which match the Vialog™ fonts perfectly. 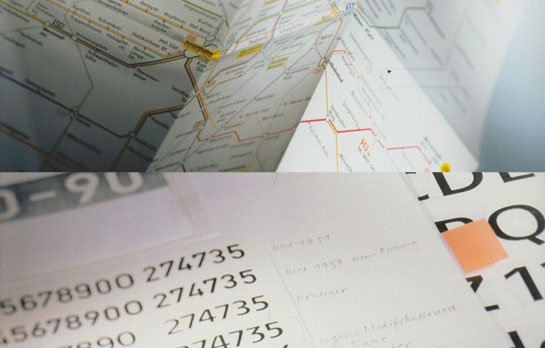 Serifs: The serifs of the i, j and l emphasize the text structure and optimized legibility.

Forms: The practical, open forms lead to optimal identification of the individual characters as well as high degree of legibility in texts.

Numerals: The forms of the numerals were designed for the unmistakable transmission of important information. The numerals of Vialog distinguish themselves through their clarity and uniqueness. The silhouettes of the 6 and the 9 are particularly remarkable in this respect.

Legibility in poor conditions: Tests show that even with extremely blurred characters, individual figures can still be identified due to the carefully designed details. For instance, there is enough space between an r and a following n so that the two figures are not mistaken for an m. The large white spaces of the letters prevent such mistakes even in poor reading conditions.

Italic forms: The italic forms of Vialog are not simply the slanted forms of the roman, rather, were individually designed. A graphically balanced typeface results from the reduced weight of curve ends and lightly arched outline of the straight strokes.

Large x-height: Vialog distinguishes itself by a large x-height combined with relatively small ascenders and descenders, which results in related and highly legible texts.

The Vialog typeface family allows an enormous range of typographic applicatons, from external directional signs to print media to screen design. Vialog is no technical construction, rather, a typeface family modeled on optic and aesthetic standards. The combination of Vialog small caps and OSF weights offers a variety of possibilities to give the title or table of content pages of magazines both structure and style. 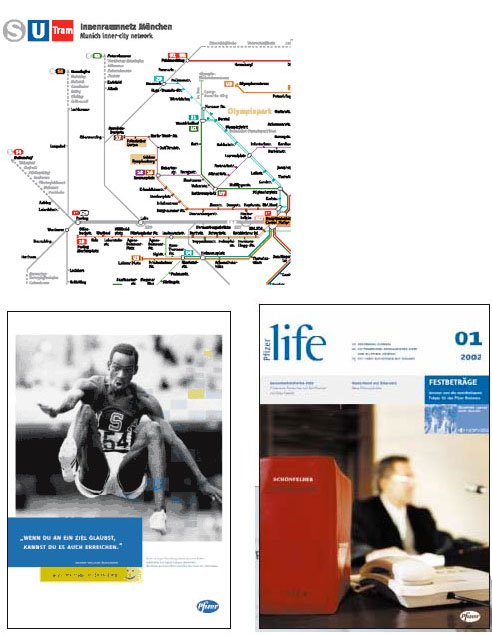 Available is an online brochure on Vialog that you can read directly from your screen.

Direct links to your search results :
US$ 737.99
Add to cart
Activate Quick Checkout