Supports up to 7 OpenType features.

Bo Berndal’s Frisans™ began as an experiment. “I had some free time, one day,“ he recalls, “and wanted to see if I could combine two very different type styles.“
Long an admirer of Warren Chappell’s calligraphic sans serif design, Lydian™, Berndal set himself an intriguing task: “My experiment was to see if I could capture some of Lydian’s calligraphic forms and combine them with 19th century grotesque lettershapes.“
The Lydian influence on Frisans is subtle but apparent, and is most evident in the italic weights – especially the lowercase ‘a,’ descending ‘f’ and single-storied ‘g’. The angularity of the Frisans Roman shows ties to Lydian’s square-nib constructed letters.
Close examination also reveals Frisan’s links to 19th century grotesques. The design’s slightly condensed proportions, two-storied roman ‘a’ and hooked-tailed ‘t’ pay homage to faces like Franklin Gothic and Standard.

By adding his own flavor to the Frisans mix, Berndal has created a design that is much more than a melding of two different typestyles. The x-height is large and counters are open. The shoulders of the ‘h,’ ‘m,’ ‘n’ and similar characters are sturdy and slightly arched. The lowercase ‘l’ is hooked and terminals are clipped on the horizontal or perpendicular.
Frisans makes a strong statement in headlines and packaging, but is also legible in small sizes. Blocks of text set in the lighter weights of Frisans are inviting and easy to read. This family can be used with confidence in a wide range of applications.
Bo Berndal started his career in the composing room during World War II, and went on to become one of Sweden’s greatest and most prolific type designers – as well as a book designer, magazine art director, author, and educator. He was also co-owner of BIGG, a Swedish ad agency, and Hålet, a gallery dedicated to the typographic arts. His award-winning calligraphy has been displayed in numerous exhibits and is known throughout the world.
Frisans is a humanistic sans of distinction and versatility, and is part of a long lineage of exceptional Berndal typeface designs. 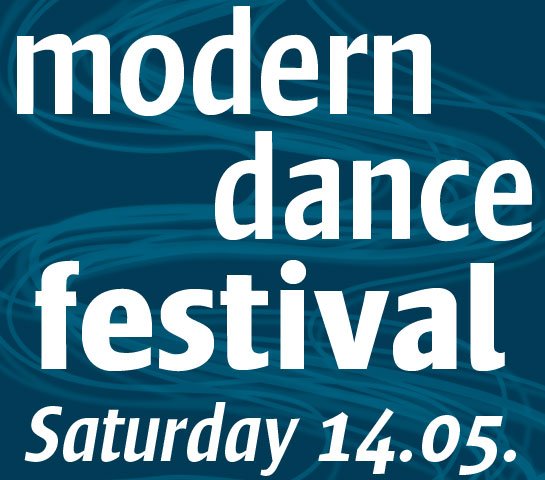 Let the outstanding quality of this typeface convince you.
Download a printable sample of Frisans as a PDF.

7 Typefaces available in:
Show all

Frisans is a trademark of Monotype Imaging Inc. and may be registered in certain jurisdictions.