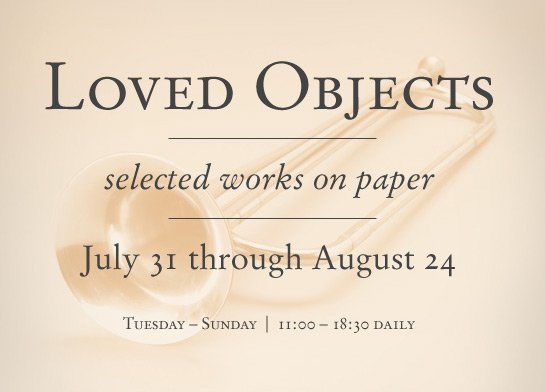 Opinion varies regarding the role of Claude Garamond (ca. 1480–1561) in the development of the range of contemporary typefaces that bear his name. What is accepted is the influence his work had on other typefaces from the late Renaissance to the present. Fonts named Garamond, or Garamont, are related to the alphabets of Claude Garamond as well as to the work of Jean Jannon (1580–1635 or 1658), much of which was attributed to Garamond. In comparison to the earlier Italian letterforms, Garamond has finer serifs and a generally more elegant image. A typeface based on the work of Jean Jannon was introduced at the Paris World’s Fair in 1900 as “Original Garamond,” whereafter many type foundries began to cast similar types, beginning a wave of revivals that would continue throughout the 20th Century.

Stempel Garamond™ (D. Stempel AG, 1925)
The famous D. Stempel AG interpretation from the 1920s remains true to the original Garamond types with its typical old style characteristics. The bold italic weight is a modern addition at the end of the 1920s, and the small caps provided an alternative to the standard capital letters. Since its appearance, Stempel Garamond has been one of the most frequently used text fonts in the world. Stempel Garamond is available in four weights with Small Caps, Old Style Figures, and Euro symbols.

Adobe Garamond™ (Robert Slimbach, 1989)
This relatively new interpretation of Garamond, designed by Robert Slimbach, is based on the original Garamond. The family has been expanded to include small caps, expert fonts, and calligraphic caps that were typical of the 15th and 16th centuries. Adobe Garamond is available in six weights with Small Caps, Old Style Figures, and Euro symbols.

ITC Garamond™ (Tony Stan, 1977)
ITC Garamond went through so many changes that it has only a few characteristics tying it to Claude Garamond’s work. American designer Tony Stan applied a completely new concept in composing the lower case letters of all cuts with a larger x-height. This improved legibility and gave ITC Garamond the popularity it enjoys, especially in advertisements and manuals and handbooks. ITC Garamond is available in eight normal weights, plus an additional eight condensed weights, all with Euro symbols.

Garamond™ #3 (Morris F. Benton, 1936)
Morris Fuller Benton’s Garamond appeared in 1936 and is based on the typefaces of Jean Jannon. As Jannon’s work already displayed characteristics of the “transitional” style, Garamond #3 cannot be called an “old style” in the same way as several other revivals. Garamond #3 is available in four weights, with Euro symbols.

Garamond Classico™ (Franco Luin, 1993)
Garamond Classico is based on the typefaces of Jean Jannon. As Jannon’s work already displayed characteristics of the “transitional” style, Garamond Classico cannot be called an “old style” in the same way as several other revivals.

Sabon® Next (Jan François Porchez, 2002)
The design of Sabon Next™ by Jean François Porchez, a revival of a revival, was a double challenge: to try to discern Jan Tschichold´s own schema for the original Sabon, and to interpret the complexity of a design originally made in two versions for different typecasting systems.
The first was designed for use on Linotype and Monotype machines, and the second for Stempel hand composition. Because the Stempel version does not have the constraints necessary for types intended for machine composition, it seems closer to a pure interpretation of its Garamond ancestor.
Naturally Porchez based Sabon Next on this second version and also referred to original Garamond models, carefully improving the proportions of the existing digital Sabon while matching its alignments.
The new family is large and versatile – with Roman and italic in 6 weights from regular to black. Most weights also have small caps, oldstyle figures, alternates (swashes, ligatures, etc); and there is one ornament font with many lovely fleurons. The standard versions include revised lining figures that are intentionally designed to be a little smaller than capitals.
Let the outstanding quality of this typeface convince you.
Download a printable sample of Garamond as a PDF.
Categories