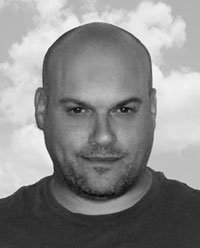 Charles Borges de Oliveira
Charles Borges de Oliveira is a lettering artist and a type designer and owner of Borges Lettering. He started his career as an apprentice to a master sign painter and soon began to appreciate letters and layouts. In 2007, he formed Borges lettering, which in addition to offering high quality fonts, is a design studio that offers hand lettering and logos for all forms of advertising. Charles has done custom lettering work for NBC, American Greetings, Crystal Geyser, PGX, Del Monte and many others.
The Know How section offers detailed background knowledge to deal with all enquiries about the use of fonts.