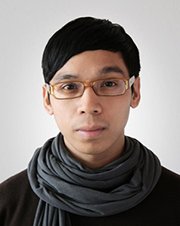 Livius Dietzel
Born in 1979, Livius Dietzel studied Visual Communication at the University of the Arts, Berlin from 2003 to 2008. During this time, he also studied at the Universitat de Barcelona and the London College of Communication. During the summer of 2008, he completed his graduation thesis ini Prof. Fons Hickmann’s Graphic Design Class. Since 2003, Livius has been working as a freelance Art Director, and since 2008, he has also been part of the team at MetaDesign Berlin. www.liviusdietzel.com
The Know How section offers detailed background knowledge to deal with all enquiries about the use of fonts.