About the Designer
Home
Know How
Font Designers
Louis Lemoine 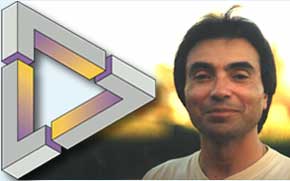