Linotype.com - Download the entire Helvetica typeface family
Home
Helvetica
Helvetica – still the most popular sans-serif font.
Get the original from Linotype.com as single fonts, in a Value Pack, or as Web font.

Purchase all 30 Helvetica font weights in one package, available now for instant download.

No problem! Single font weights from the Helvetica typeface are available for instant download. From .

The official update and extension of the classic Helvetica typeface. Fits the highest typographic requirements.

Extra-narrow Compressed styles are now available for all eight font weights. The new styles expand the range of applications for the Neue Helvetica in all areas in which little space is available – in headlines, for example, on posters or for labels.
Find out more about these new Compressed styles here. 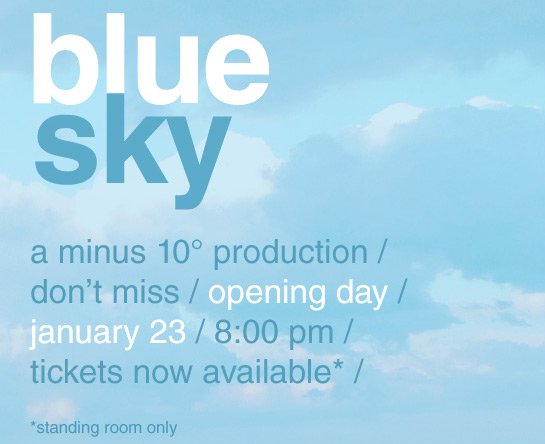 Helvetica is one of the most famous and popular typefaces in the world. It lends an air of lucid efficiency to any typographic message with its clean, no-nonsense shapes. The original typeface was called Haas Grotesk, and was designed in 1957 by Max Miedinger for the Haas’sche Schriftgiesserei (Haas Type Foundry) in Switzerland. In 1960 the name was changed to Helvetica (an adaptation of "Helvetia", the Latin name for Switzerland). Over the years, the Helvetica font family was expanded to include many different weights, but these were not as well coordinated with each other as they might have been. In 1983, D. Stempel AG and Linotype re-designed and digitized Neue Helvetica and updated it into a cohesive font family. Today, the original Helvetica family consists of 34 different font weights, and the Neue Helvetica family consists of 59 ont weights. The Helvetica family now forms an integral part of many digital printers and operating systems and has become a stylistic anchor in our visual culture. It is the quintessential sans serif font, timeless and neutral, and can be used for all types of communication.